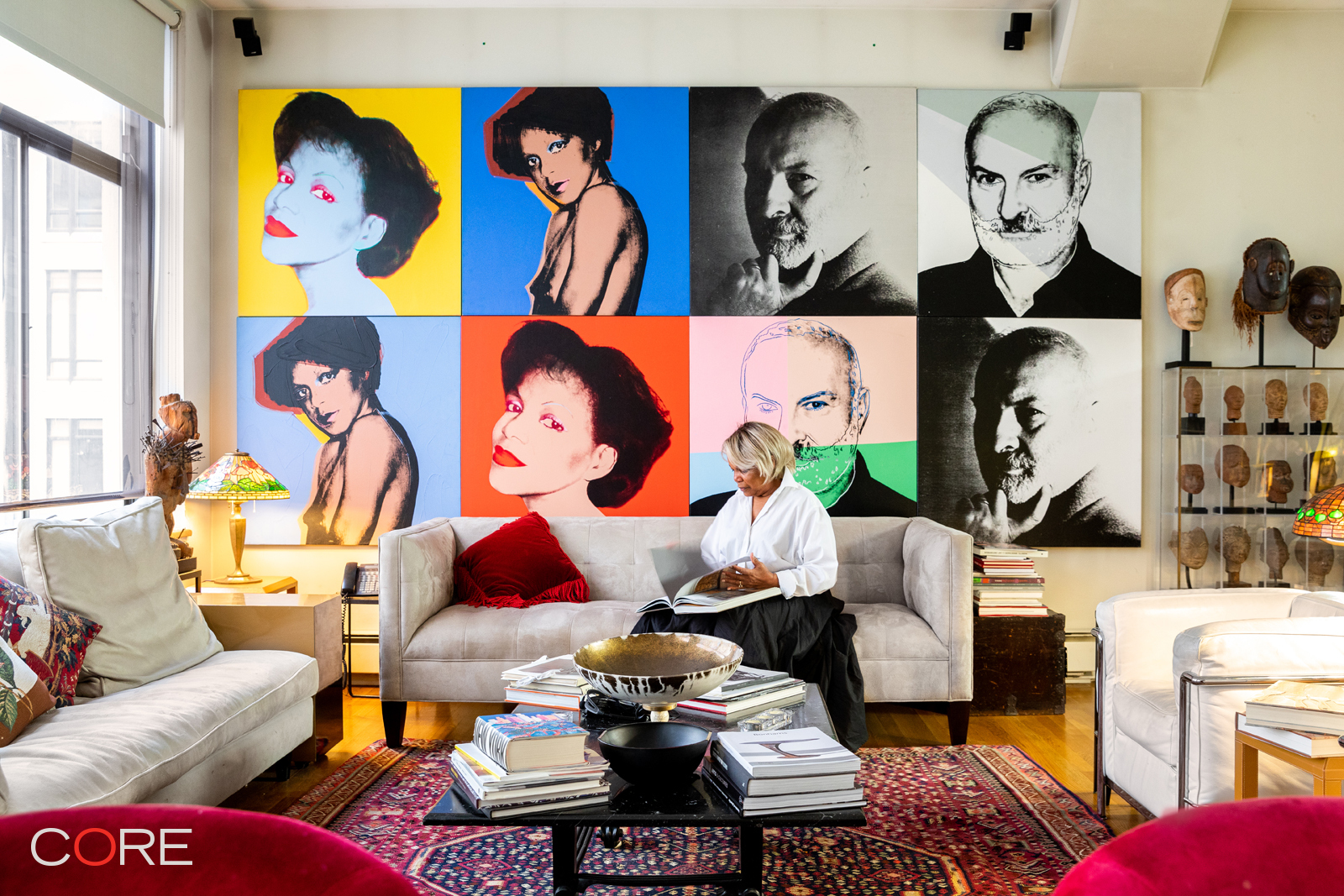 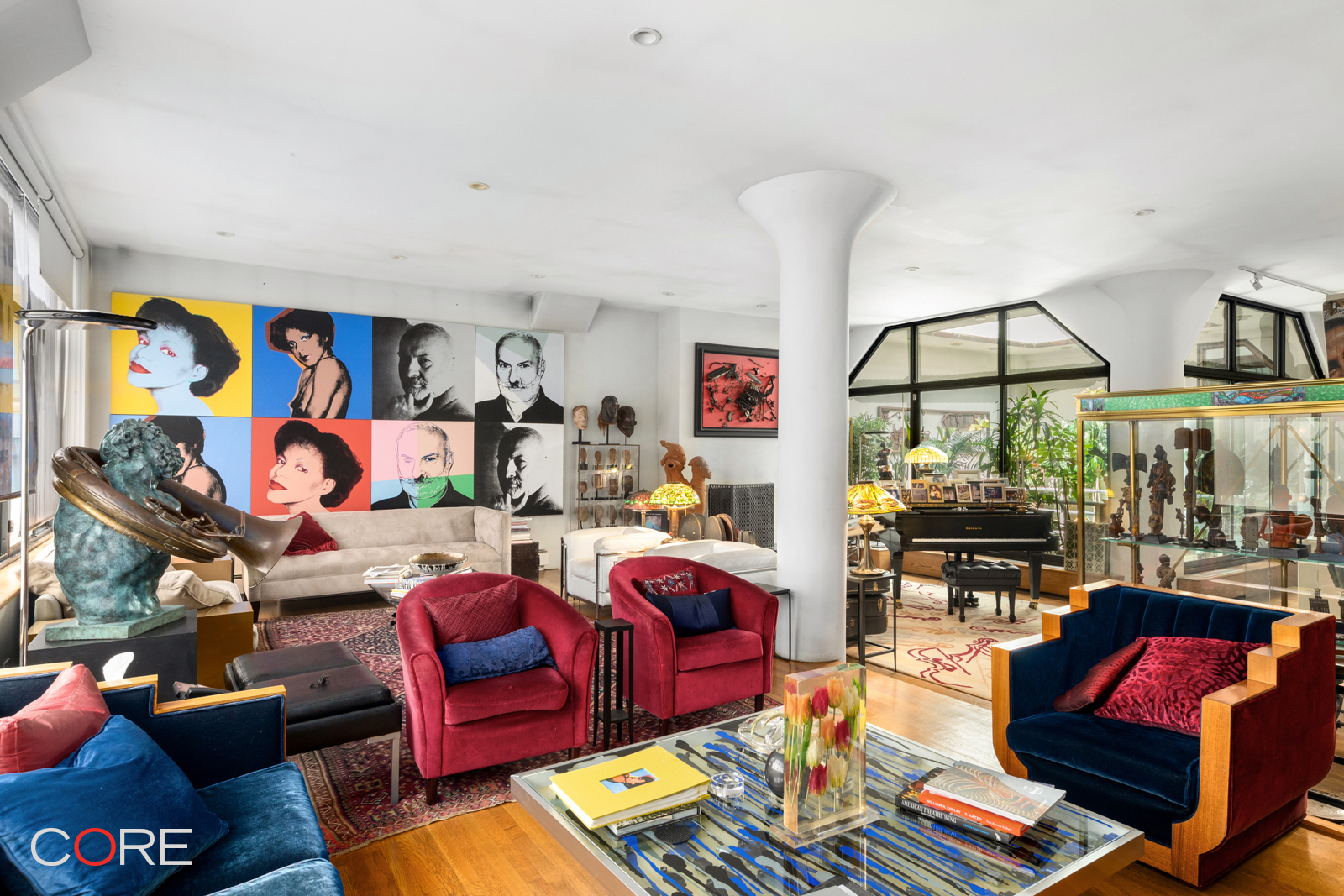 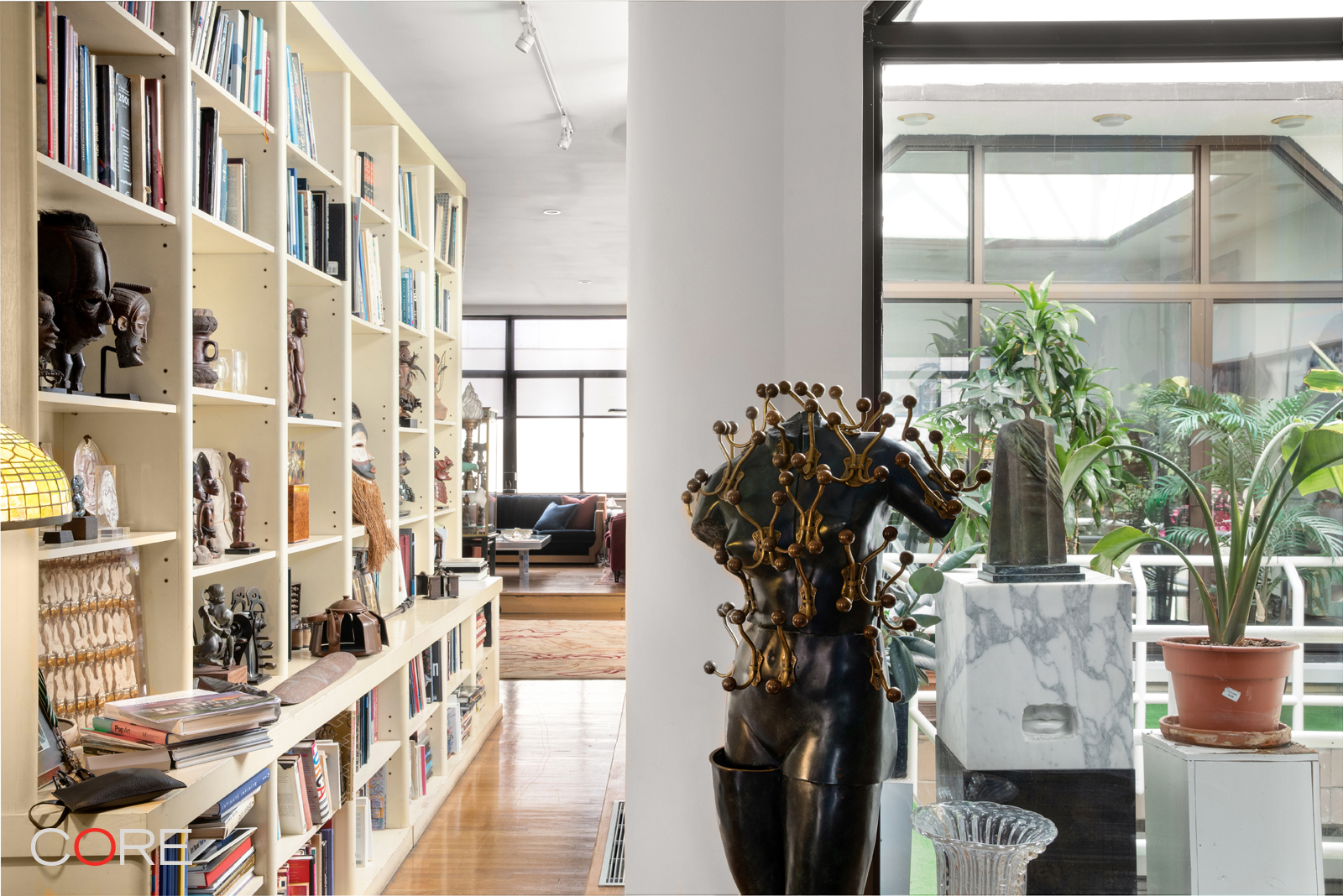 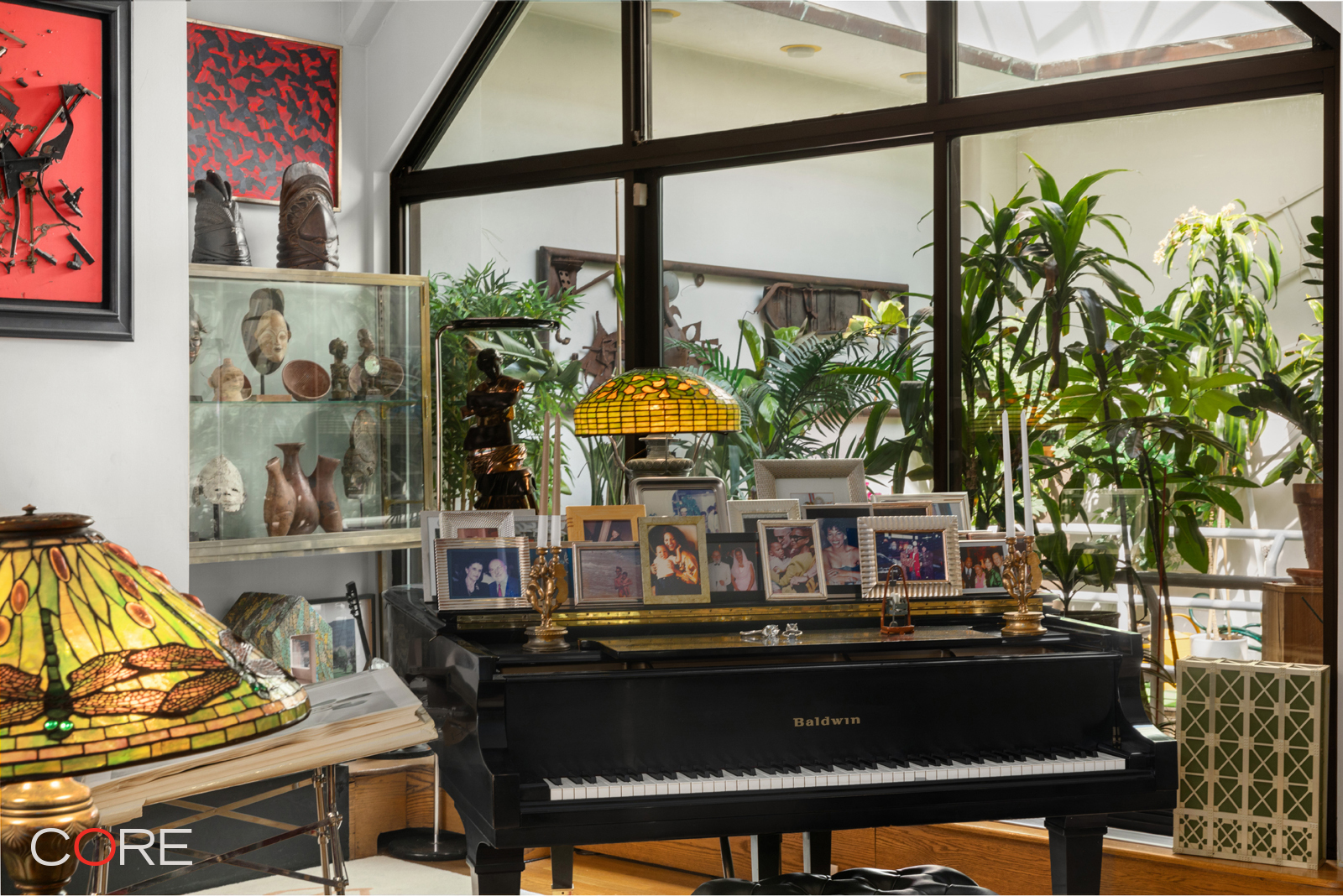 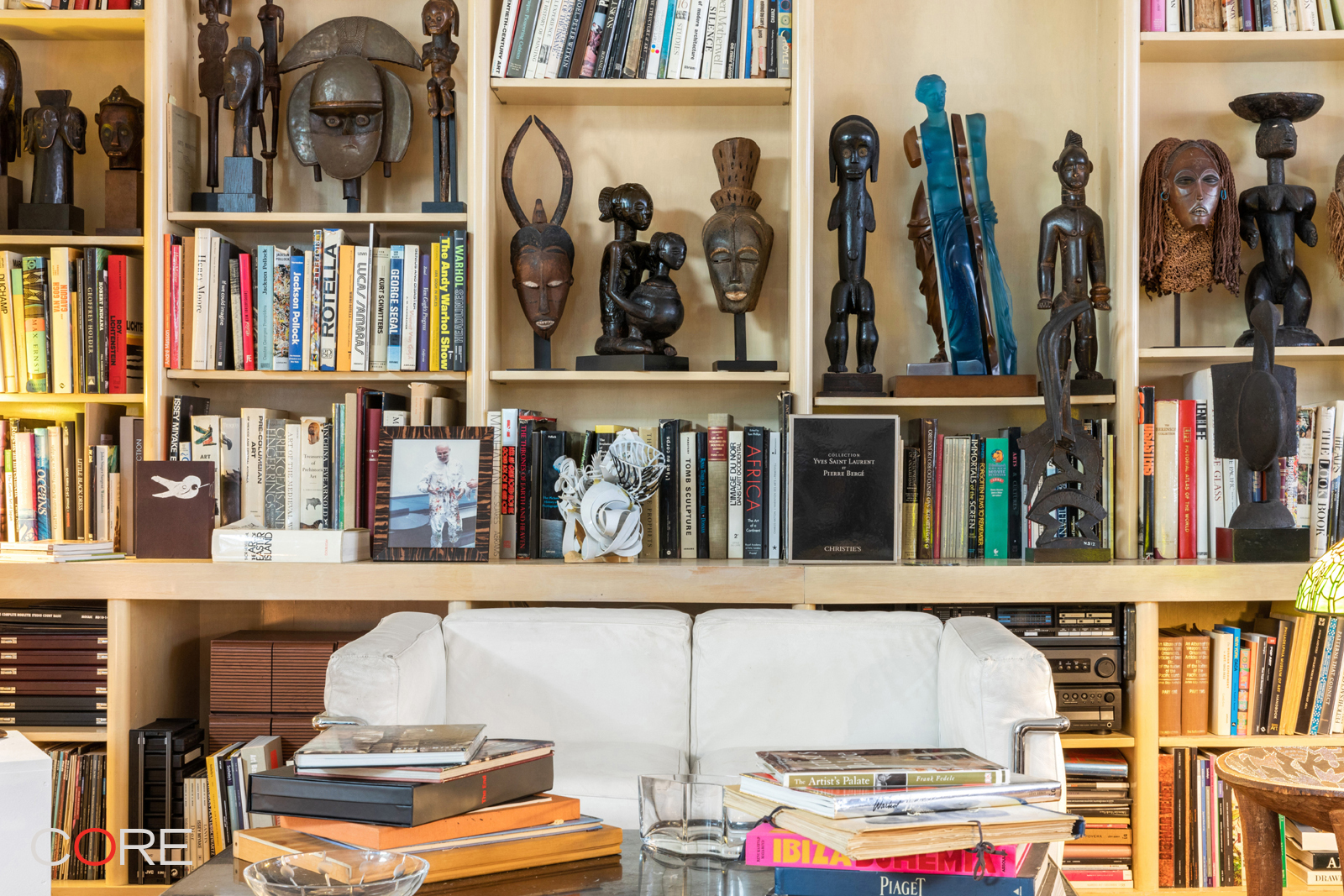 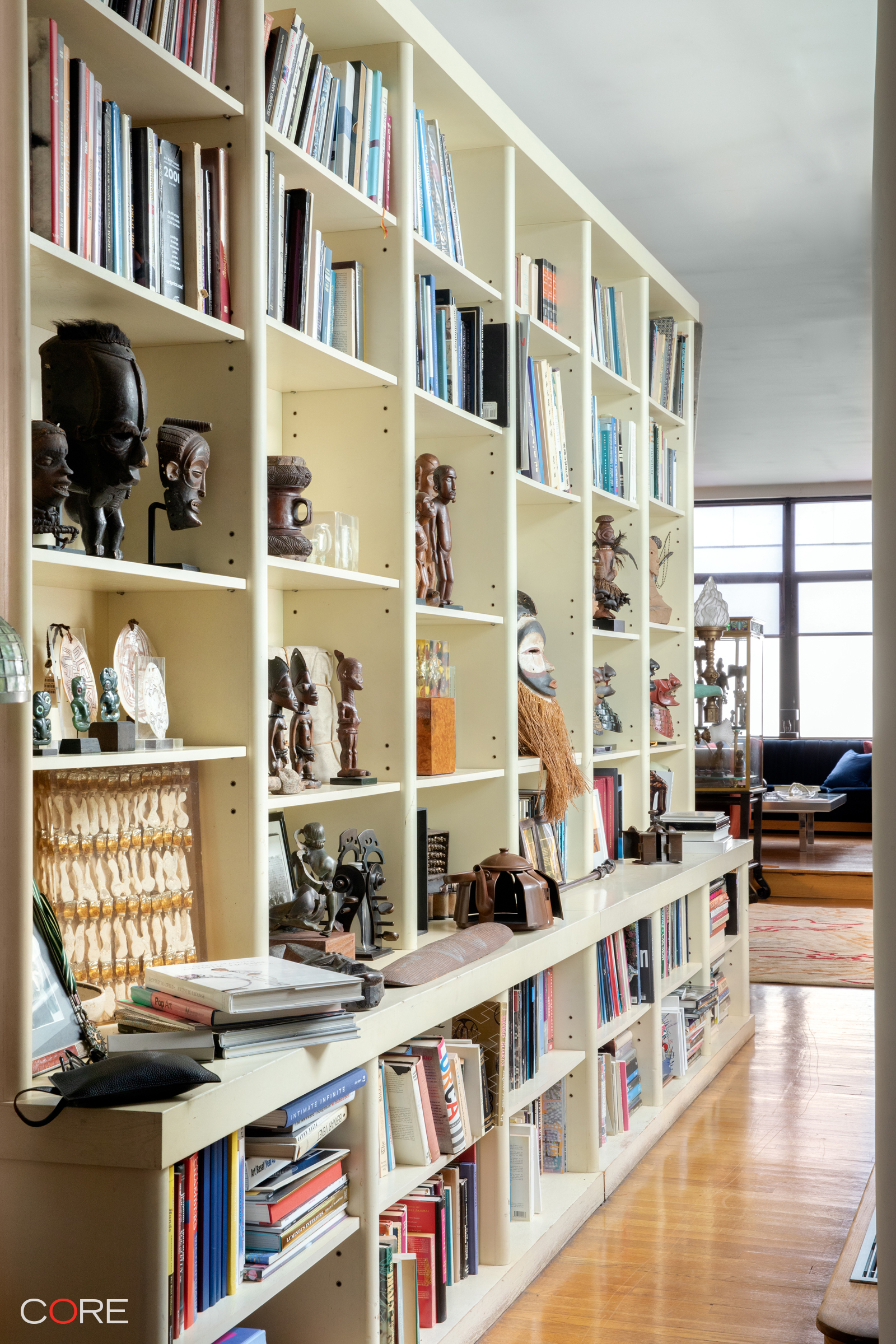 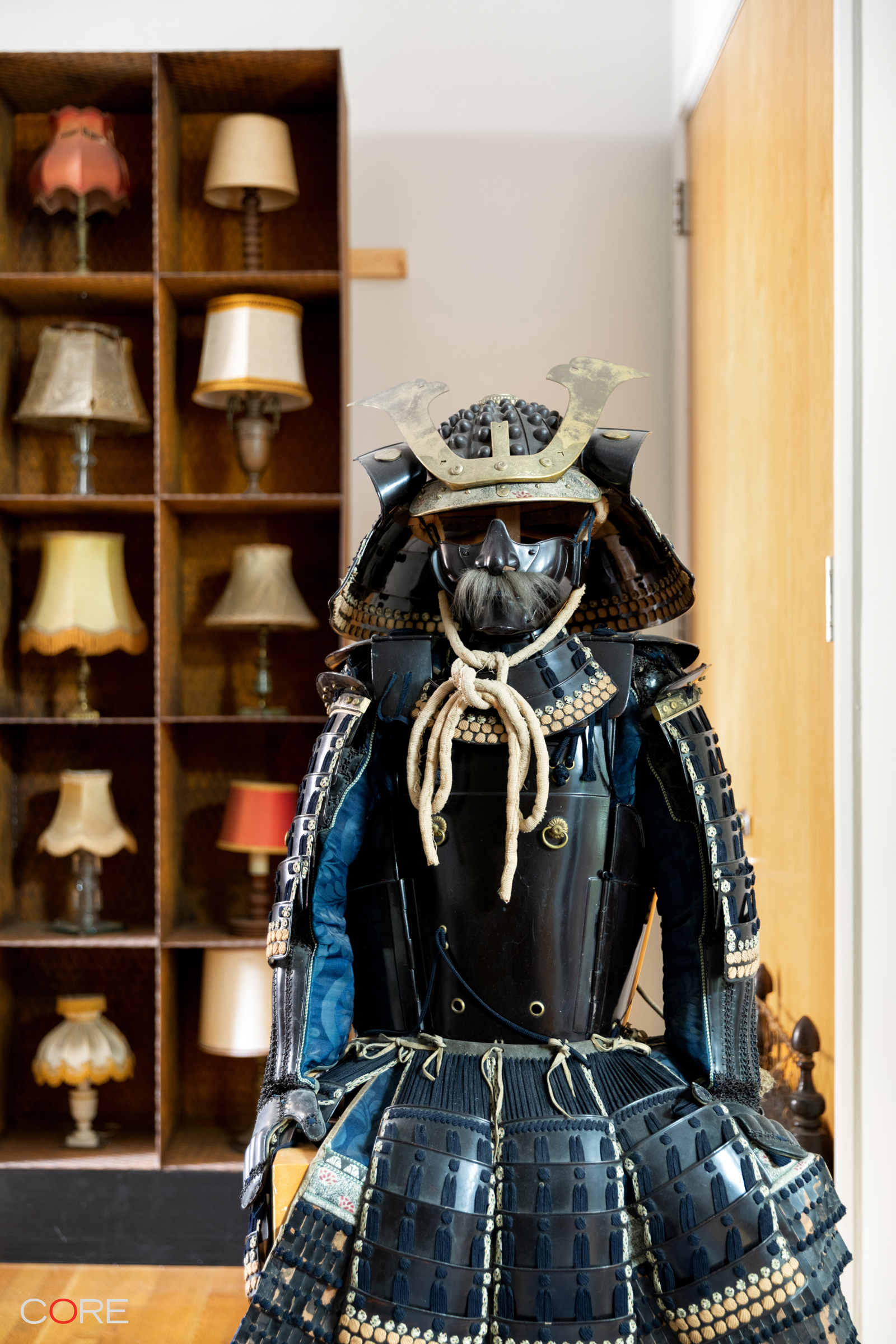 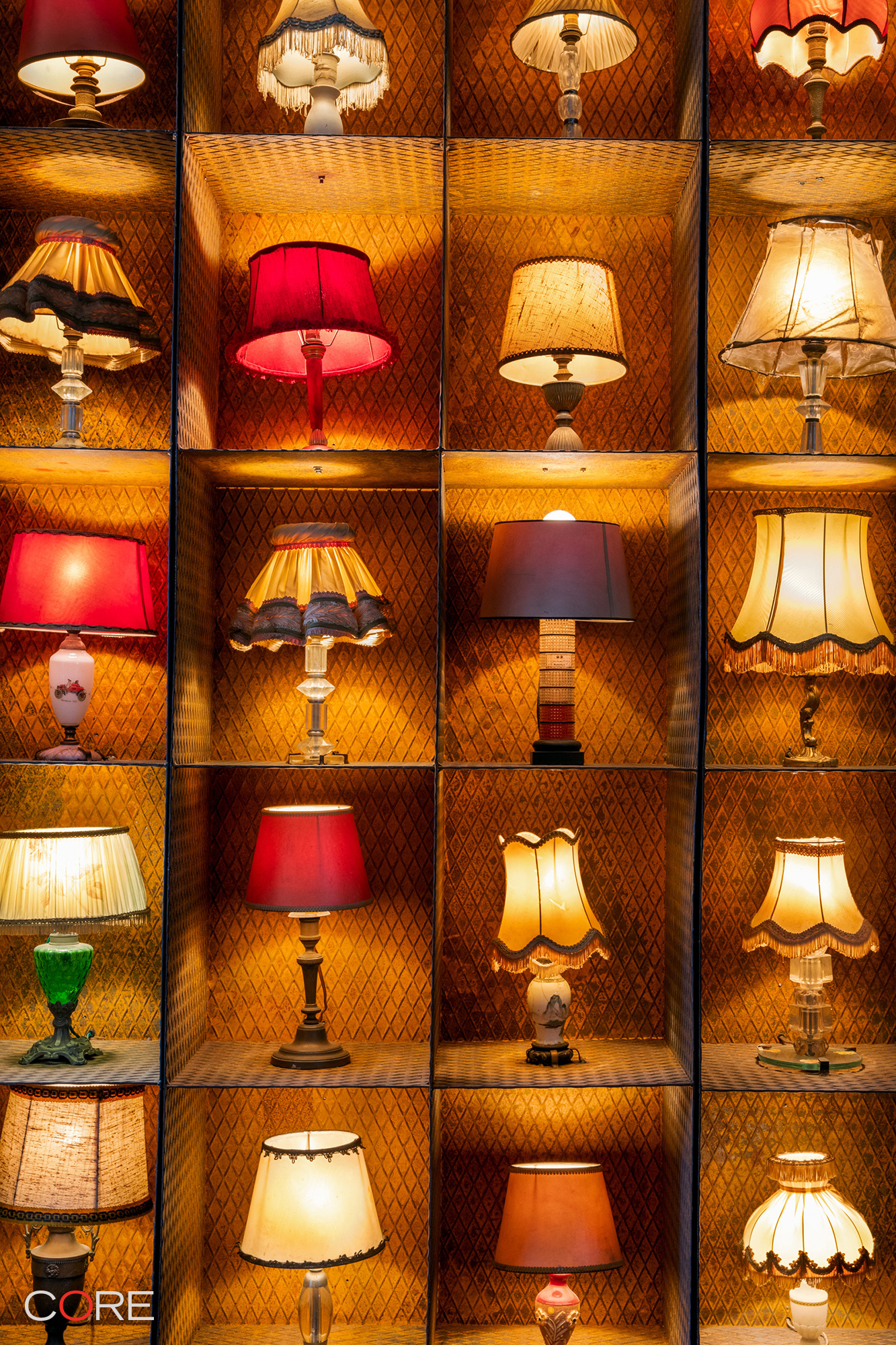 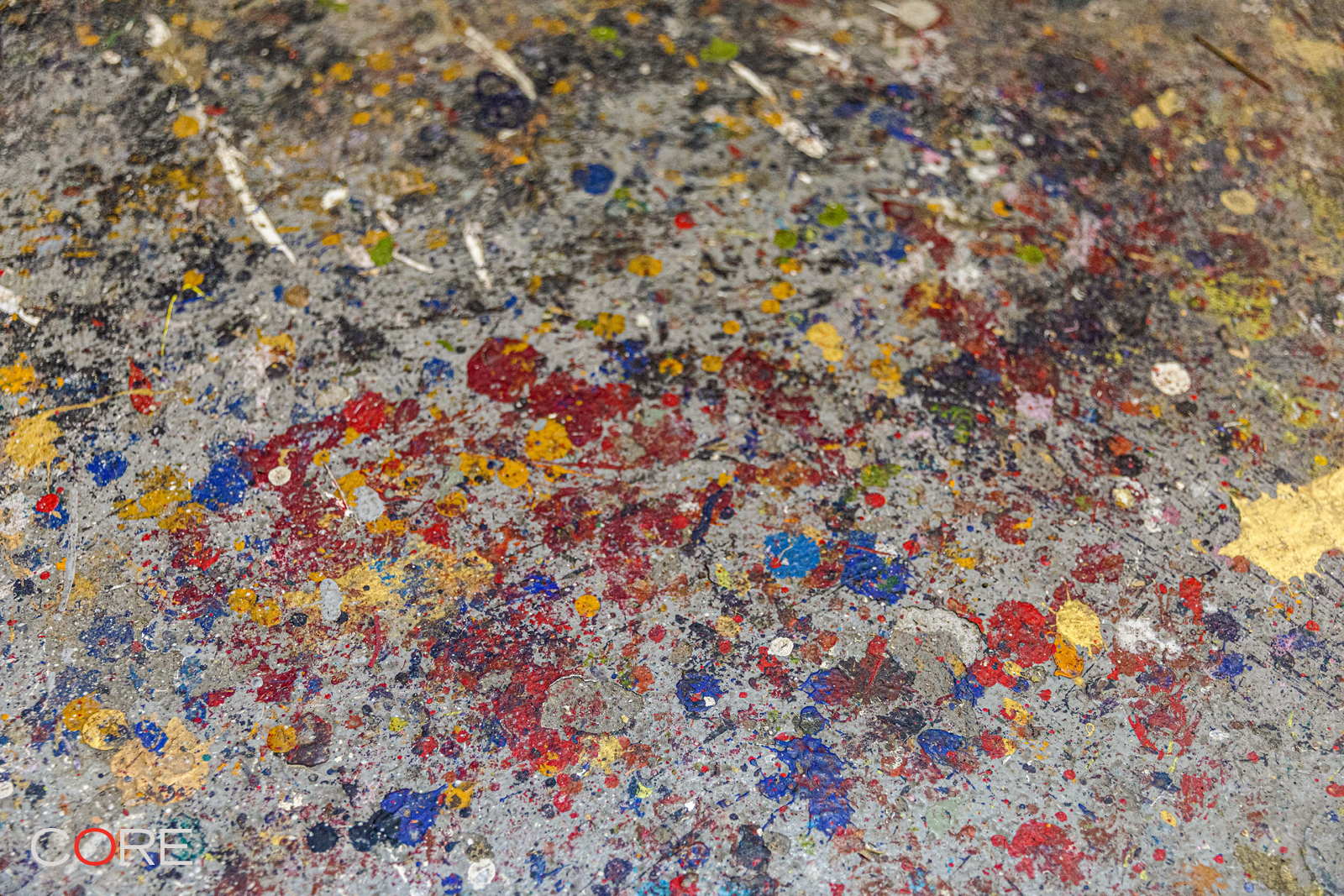 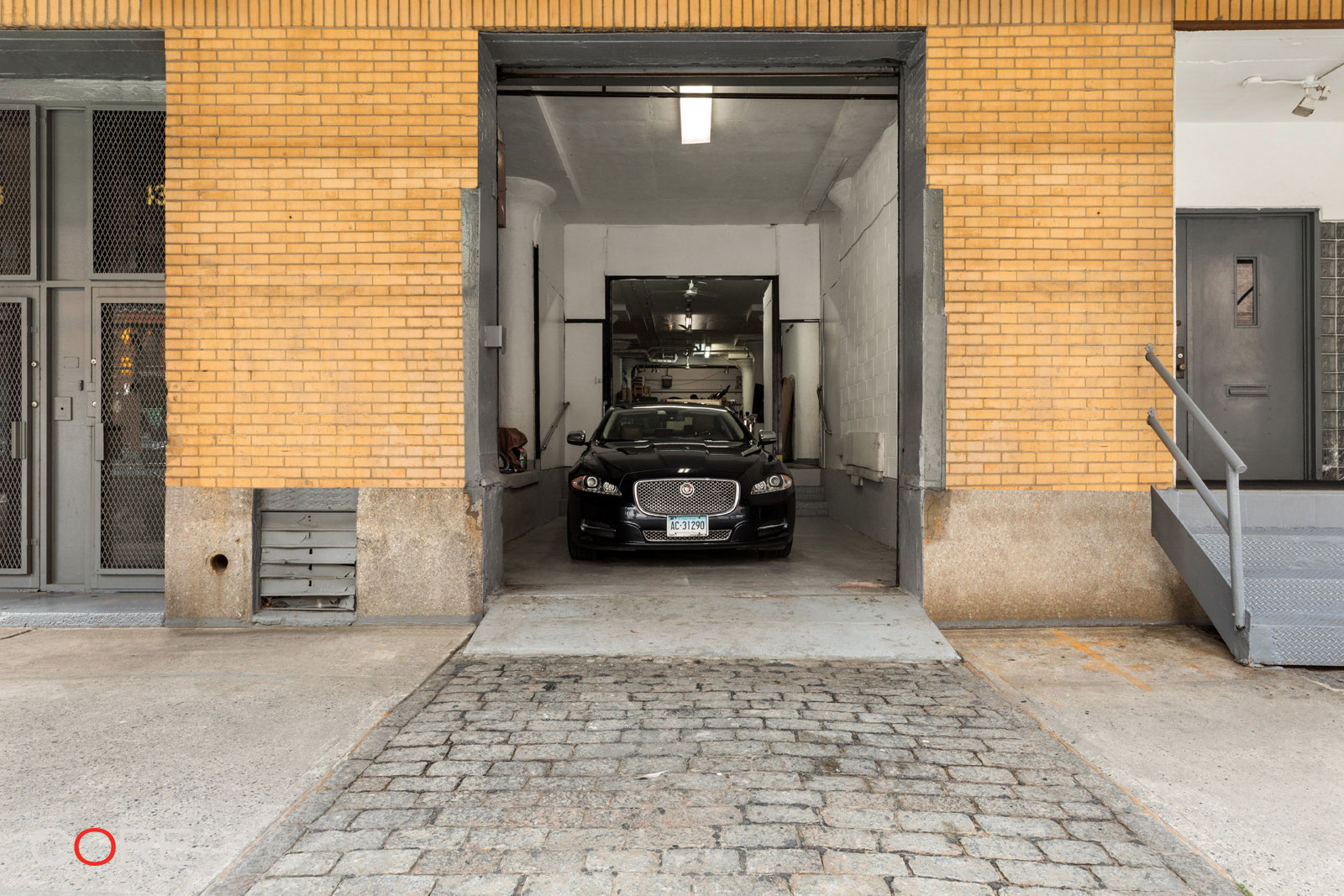 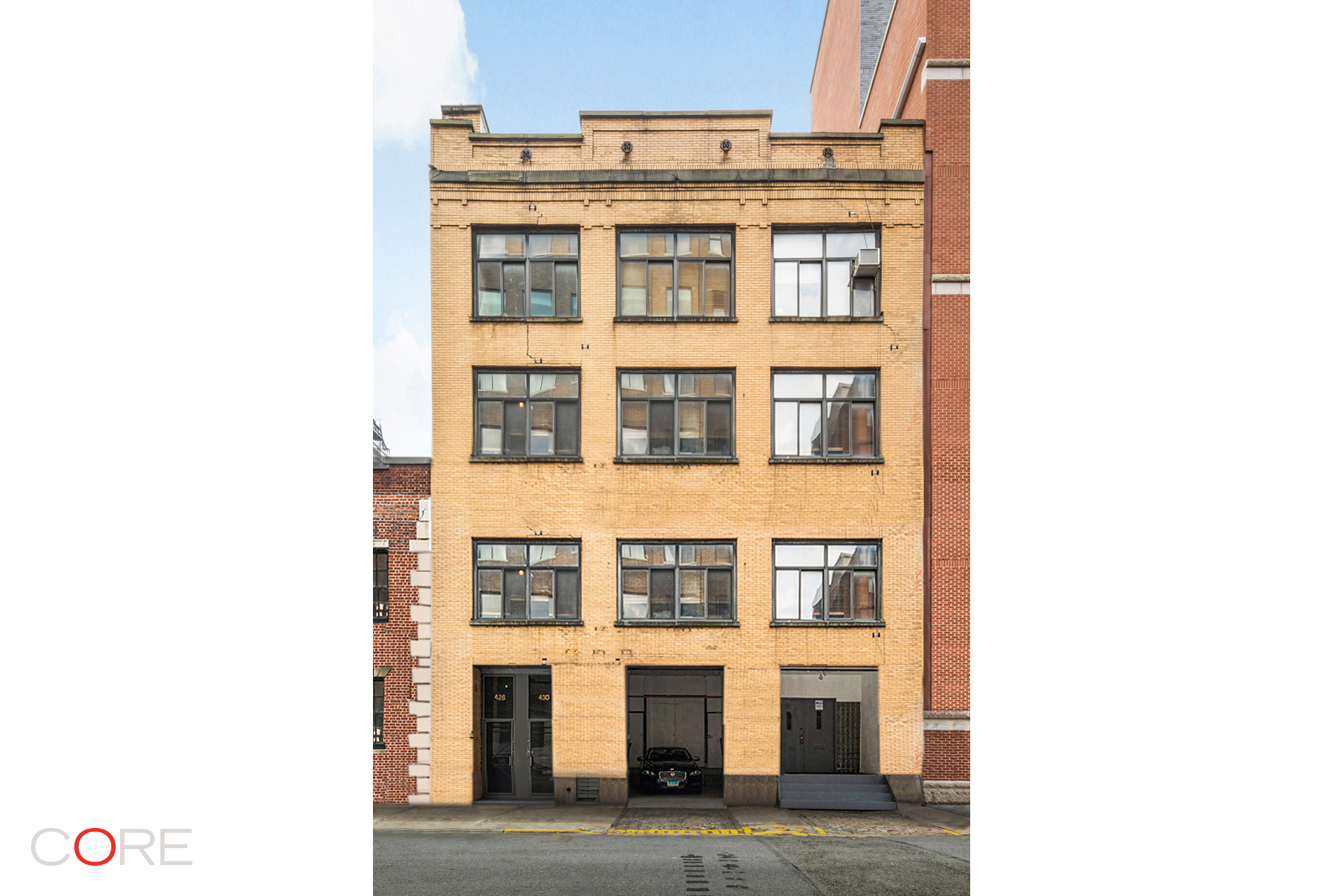 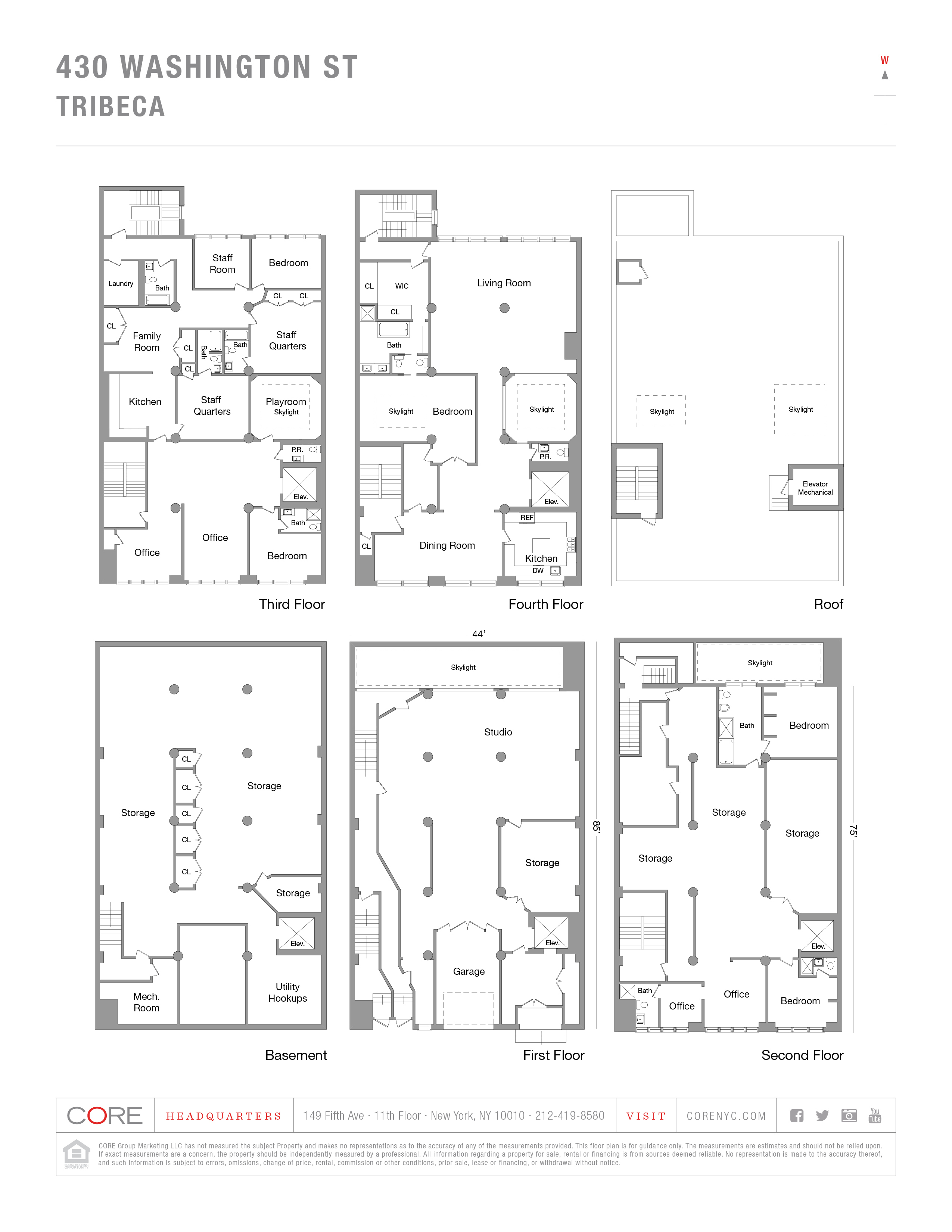 中文介绍来源于网络翻译，仅供参考
暂无中文介绍
Rare opportunity to own a four-story loft building in prime TriBeCa. Built in 1929, this property was originally a pickle factory and at the epicenter of the industrial boom that transformed TriBeCa into a major commercial hub. By the 1960s, the industrial base had all but vanished, and the vast living and workspaces left behind became a hot spot for young artists?placing TriBeCa at the center of the mid-20th century modern art renaissance. In 1980, this loft was purchased by Alexander Heinrici, ?Andy Warhol's favorite screen printer,? who had by then produced the Ladies and Gentlemen and Jagger series for the artist and would work with Warhol on a collection of silkscreen portraits throughout the decade. Heinrici Studio occupied the space until 1984, when it was purchased by French-born American artist, and founding member of the French New Realists, Arman. Regarded as one of the most influential and innovative creators of the late 20th century, Arman's work can be found in the collections of London's Tate Gallery, the Centre Pompidou in Paris, the Museum of Modern Art, and the Metropolitan Museum of Art in New York City. Upon exiting the elevator, you are welcomed to the fourth-floor living quarters. The entry hallway, flanked by custom-built bookcases and a glass vestibule flooded with natural light, opens to a vast living room where you will find the buildings original mushroom columns, supporting the 11' ceiling. At the front end of the hall, an equally vast dining room leads to a chef's kitchen. For decades, the Armans hosted their weekly dinner parties here?transforming the entertaining space into a creative crossroads and bringing together many of the most notable and influential names in the worlds of art and show business. Formerly the home of Arman's studio, this approximately 14,000 SF loft now features three floors of endless storage, warehouse space, and even a private garage. Today, the home is occupied by Arman's wife, who has paid homage to the late artist by curating the space into a living-and-breathing archive of Arman's most adored collections, unique treasures, and timeless masterpieces.

Copyright © 2021 Real Estate Board of New York All rights reserved. All information provided by the listing agent/broker is deemed reliable but is not guaranteed and should be independently verified.